“Think of a distressful experience, and follow the dot with your eyes (hold head still) for 30 seconds or more.” 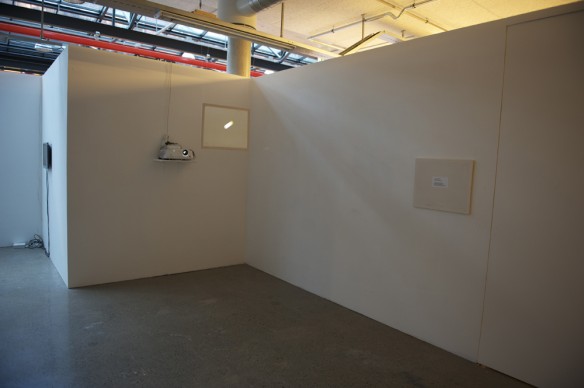