I had a dream the other night about a stone talking to me.
I was at a beach with a lot of stones. I picked up one, and it asked me “what species are you?”. (not with words, but anyways, like talking) I was surprised, but the stone explained that it was the first time it had an encounter with something like me. It had encountered many species and spirits on its journey from inside the earth, to the bottom of the ocean, in the ocean and all the way to the beach. And now, I was its first encounter with a human being.
I woke up, and was thinking about how often we pick up a stone, that has never been touched by a human hand before. Probably most of the times we pick up a stone. 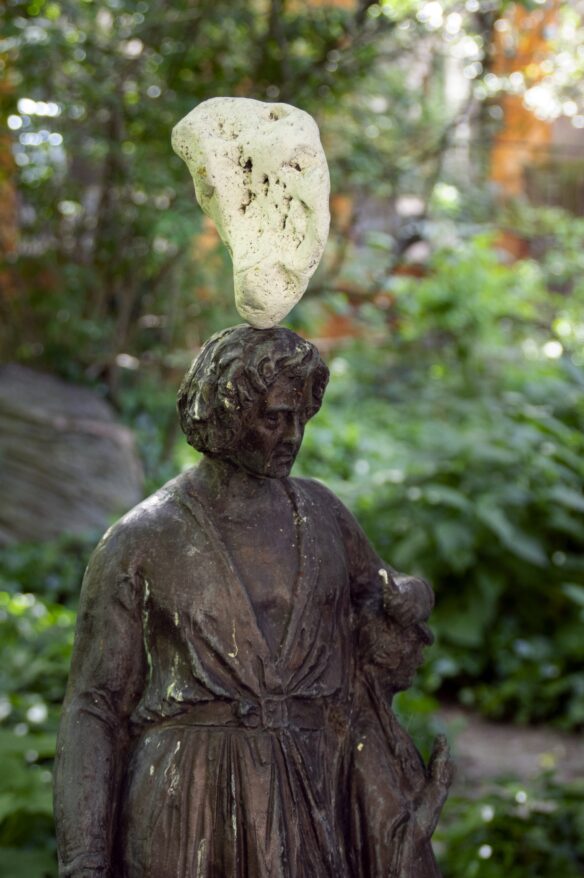 JASON is an exhibition space. It is positioned next to Thorvaldsen’s 200 year old lunch table in the overgrown secret garden of The Royal Danish Academy of Fine Arts’ sculpture school, once Copenhagen’s first botanical garden.
JASON is both a table, plinth and stage.
JASON takes its name from Thorvaldsen’s breakthrough sculpture Jason with the Golden Fleece from 1803. It was with money from this sculpture that Thorvaldsen was made independent from the Danish state and able to stay in Italy.
JASON is a sundial; a ionic column from the ruins of Copenhagen’s old parliament building serves as its shadow-casting gnomon.
http://jasonplatform.com/ 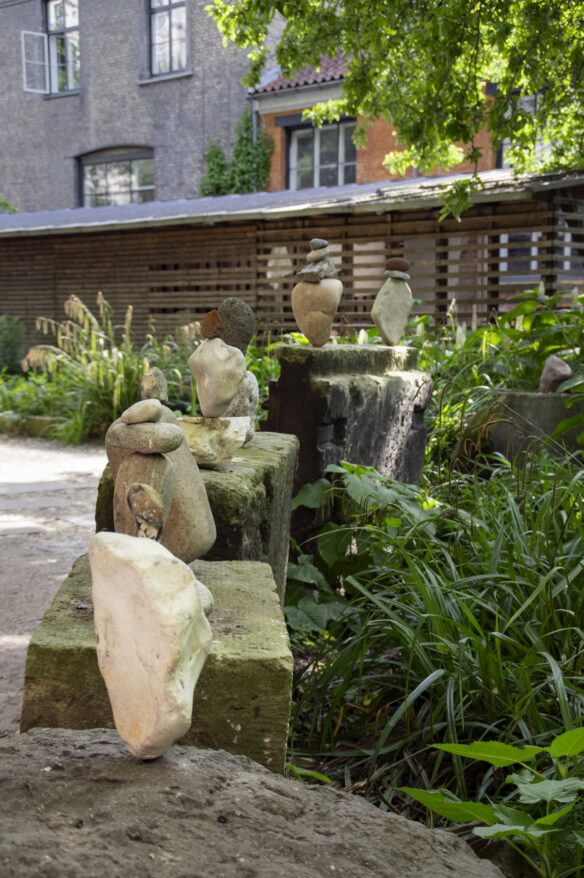 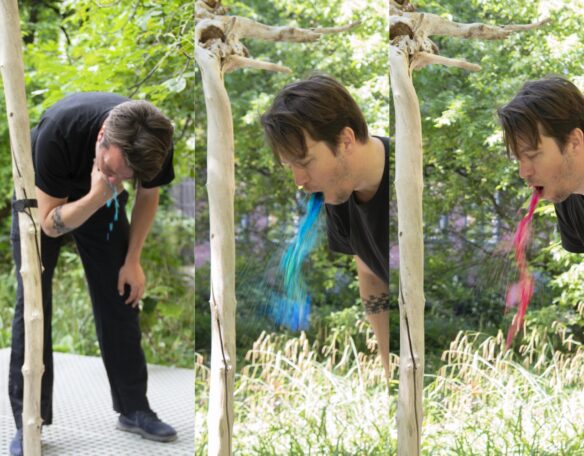 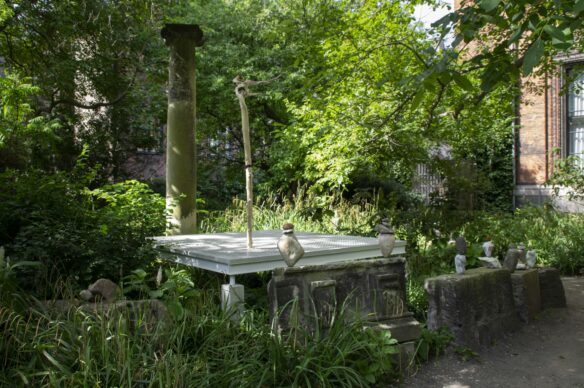 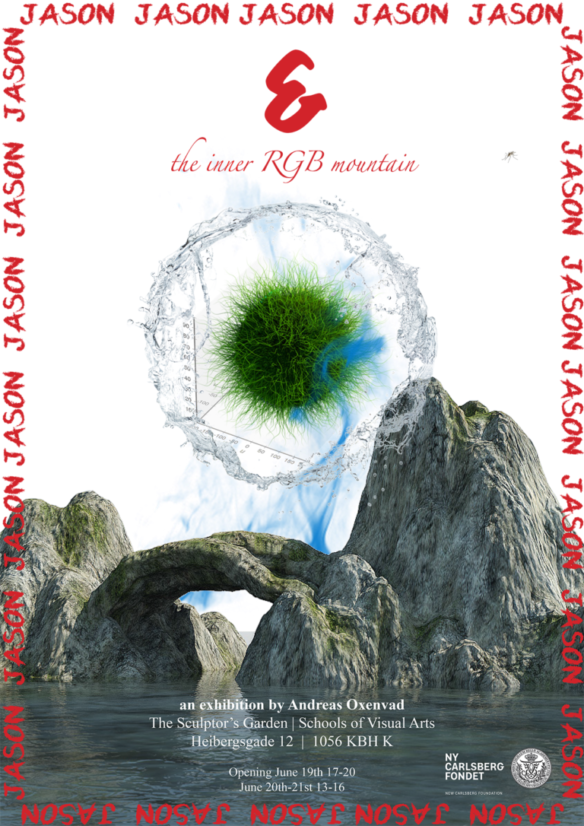